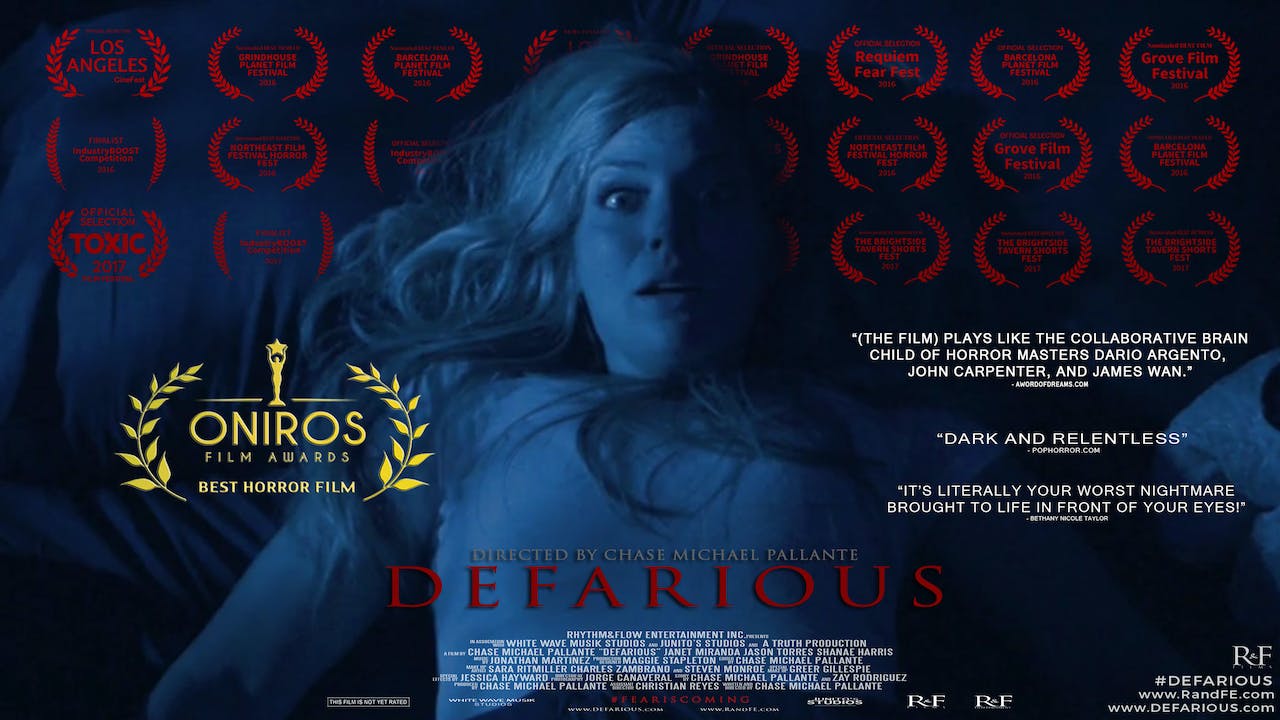 A terrifying experience of sleep paralysis.

A young woman is tormented by her nightmares and they are beginning to manifest so strongly she becomes disillusioned between the world of her imagination and what is truly reality.